For those who&#039;ve forgotten, the Trophy is awarded to the team that has the best Roto-performance in the second half of the season (after the All Star Game) but does not ultimately finish in the money. We all agreed to throw an extra $10 in the pot, and the winner gets $120. The idea was to discourage dumping, a little, and give bottom division teams something to play for in the season&#039;s final months. Congratulations to the Doug Outs! It was a clean sweep by the May Brothers in 2013.

If you want to see the whole spreadsheet to see how the results were generated, click here and go to Sheet 1. I entered all the numbers on Sheet 1 myself, but have double- and triple-checked everything, so I don&#039;t think there are any errors. Still, I&#039;d be appreciative if someone wanted to check out the entries and the math just to be sure. 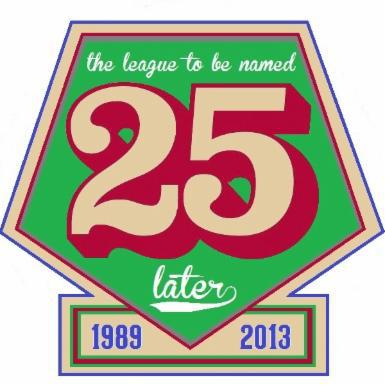