Final Standings
The Doug Outs and Gregory Peckers finished in a tie for first place with 77 points each. They were still tied after application of the first tiebreaker, 4 categories to 4. The Championship was awarded to the Doug Outs based upon the (then-) second tiebreaker, team AB plus three times team IP. (That rule has since been revised. See current rule 11.5.)

The Championship was decided in the last inning of the last game of the year. And it was decided by Juan Uribe. Here's how the Peckers described it on the message board the next morning:

Although the recount is underway, and could take many, many weeks to complete, I would like to congratulate the Doug Outs on their miraculous finish. I guess we can't have a tie, so if the votes, uhhh, I mean stats, hold up, Doug will be declared the winner by virtue of the second tiebreaker. I think it is safe to say that this has been the closest race ever -- two teams tie for the lead with another team only one point behind.

I had a dream a month or so ago that the season would come down to the last at bat. When I woke up, I could remember the dream vividly, except for who won. I said many times since then that the season might come down to the last inning or the last at bat of the last game. As it turned out, Juan Uribe hit a home run for Doug the top of the ninth inning of the last game of the season. It was Doug's last at bat of the season, giving him a half point in homers and the championship. Doug and I were both sitting in front of computers, watching a simulation of the game on CBS Sportsline, talking on the phone when Uribe went yard. Among the many unbelievable things that happened this week in Doug's favor, consider this: Doug needed two homers in the game to tie me. He got both of them from Juan Uribe, who only had six homers on the year going into the game. Looking back on that dream, it's kind of eerie.

Last night, after getting up from the computer stunned and in shock, I went to the grocery store to buy some Lunchables for my kids' school lunches for today. As I numbly walked to the cash register, I passed a big display of beef jerky. Have you ever seen the commercial where the guy is sitting on the couch eating beef jerky? Meanwhile his wife is in the back room porking some stud. Then the stud walks out of the back room with the dude's wife in his arms and they walk out the front door. The dude on the couch just keeps staring straight ahead, chomping on his jerky. So as I stared at the beef jerky, I thought to myself, "I can relate to that dude right now." So I bought some. And as I drove home, chomping on beef jerky, it occurred to me that what happened last night wasn't really like sitting on the couch while some young stud walks off with your wife right out the front door. Actually, what happened last night is much worse. But the beef jerky did help a little. 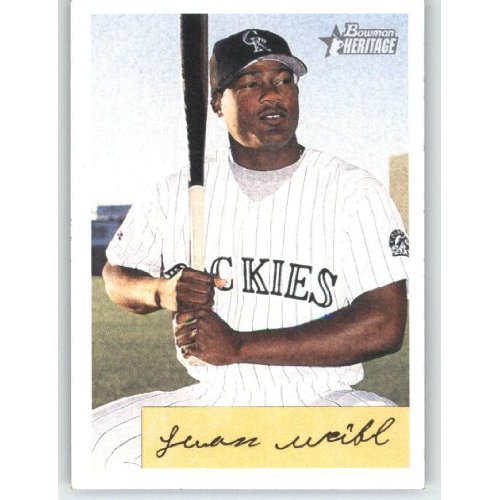