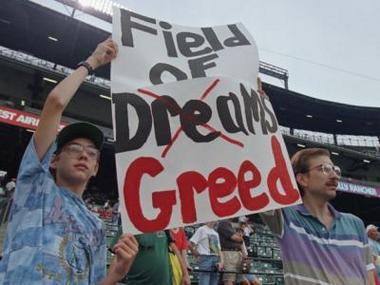 The players walked off the field on August 11, and the acting commissioner cancelled the balance of the season on September 14. It was the longest work stoppage in the history of baseball. For the first time in 90 years, no World Series was played.

It was the first year in the LTBNL for the Underdawgs, and the first for a new software program called Spin Stats. We held our Auction at the headquarters of the Green Monsters. When all was said and done, we decided to crown Dan's Fever as LTBNL Champion and hoped for better things in 1995 (a season that was shortened to 144 games due to the labor dispute). There are lots more details, and plenty of vitriol, in the Newsletter below. Did the PIFCL also send strongly worded letters to Bud Selig and to President Clinton? Yes. Yes he did. 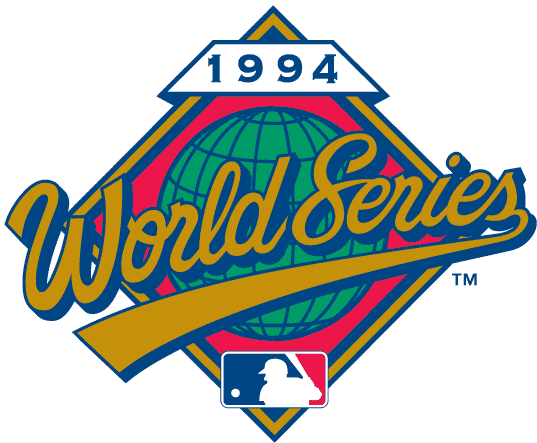