The Roto 7 rules were tweaked a bit for 2006. Some called it "PC Roto ," as the weekly win-loss records assigned to teams were changed to try to tighten up the standings a bit and make the results look more realistic. We also finally went to 5x5, adding Runs and Strikeouts as categories.

The Quags defeated the Peckers in the final, 6-4. The Monsters took third by defeating the Fever in the consolation round, 8-2. 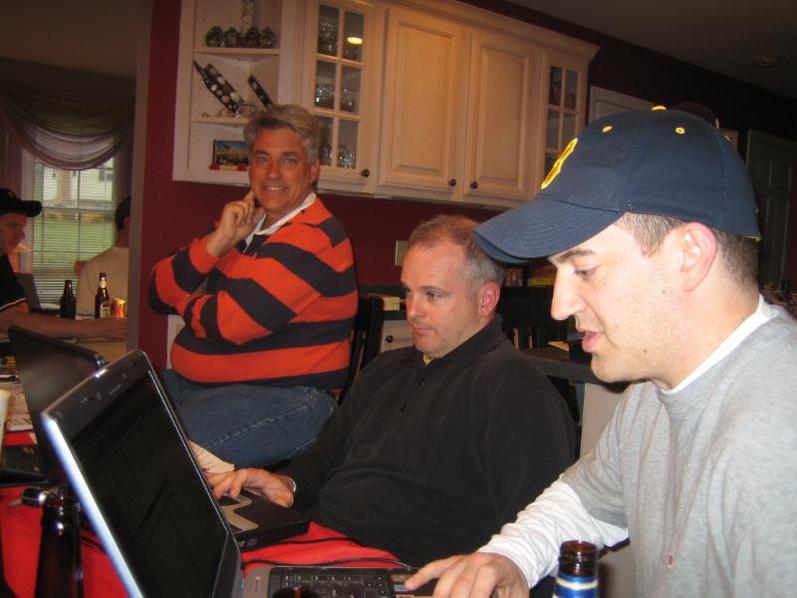 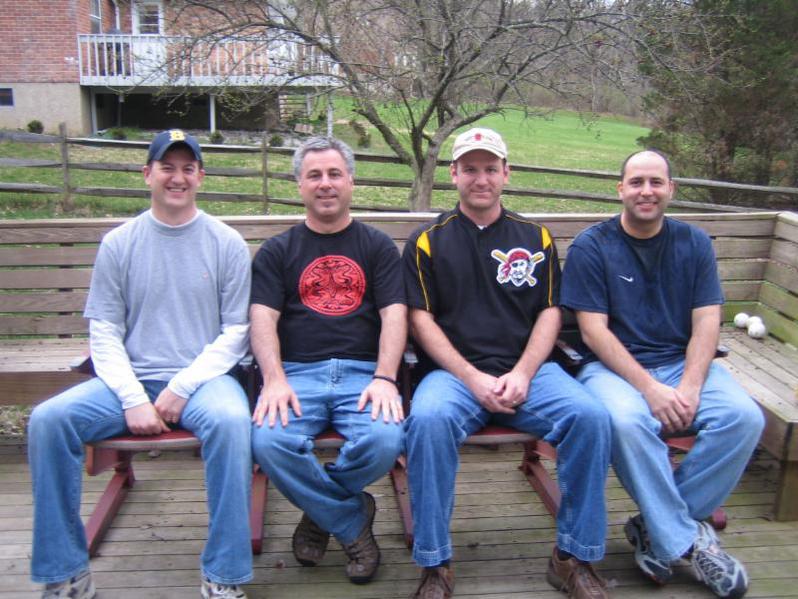 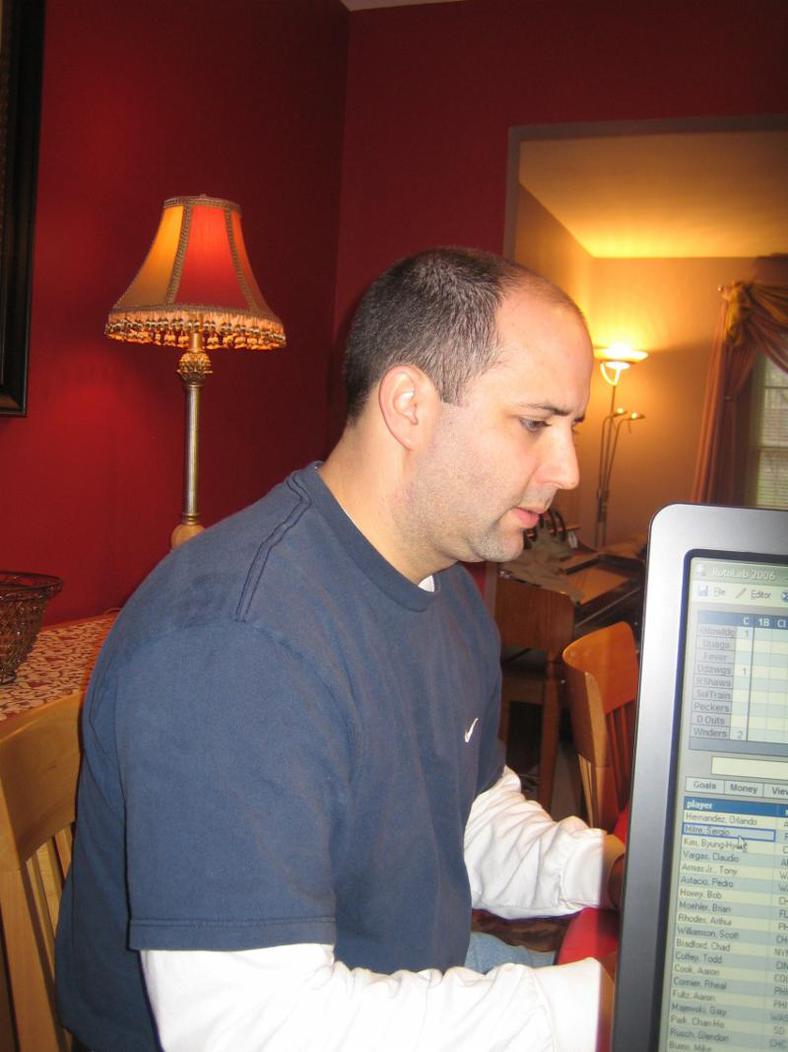 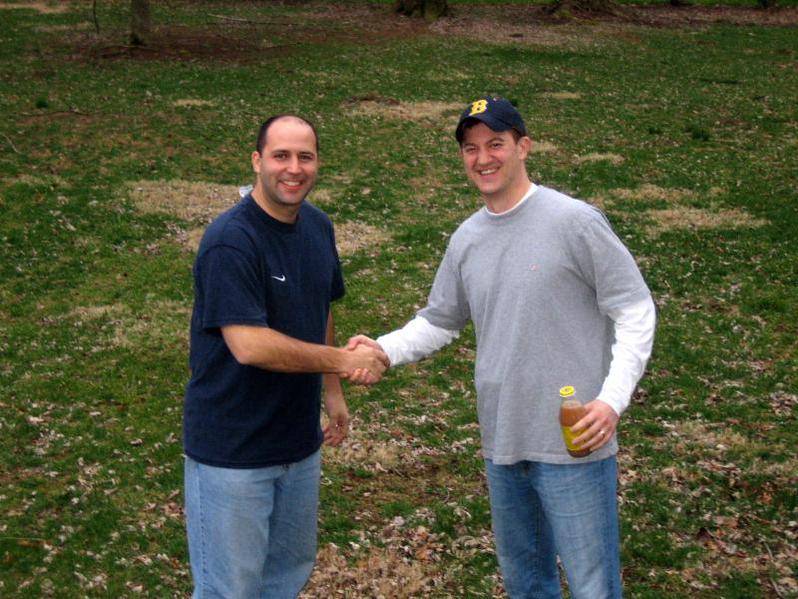 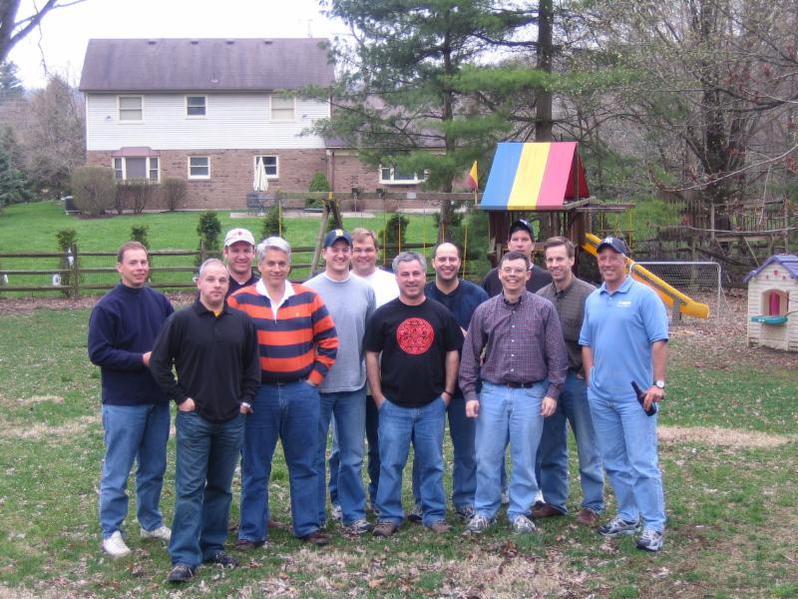